Information About Our Grab-And-Go Service 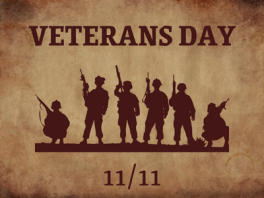 MHL will be closed on Friday, November 11th, in observance of Veterans Day. Here are some biographies and memoirs telling the true stories of veterans. 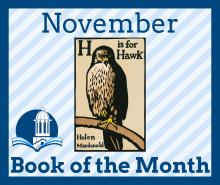 November 2022 Book of the Month

H Is for Hawk by Helen MacDonald has has appeared on more than 25 best book of the year lists including NPR, The Washington Post, and The New York Times. Called "... a soaring wonder of a book" by The Boston Globe, it is our pick for November's Book of the Month. ... Read more 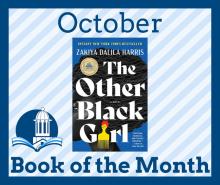 October 2022 Book of the Month

The Other Black Girl by Zakiya Dalila Harris has been named a Best Book of the Year by Time, The Washington Post, Esquire, Vogue, Entertainment Weekly, The Boston Globe, Harper’s Bazaar, and NPR. Urgent, propulsive, and sharp as a knife, this debut novel is about the tension that... Read more 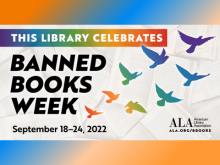 Celebrate Your Freedom to Read!

MHL is joining the American Library Association in celebrating Banned Books Week from September 18-24 this year. Sometimes "Banned Books Week" can be confusing to hear, so to be clear--we aren't banning any books here! Instead, we'... Read more

In the Spotlightsee all 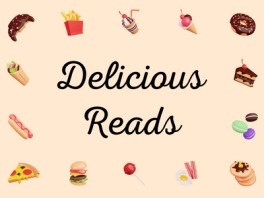 Around this time of year, you might feel pressured to do a lot of cooking. Maybe you're tired of cooking? Maybe you want to go to a restaurant? Or...maybe read books set in fictional restaurants? If that's the case, we've got you covered with these delicious reads. 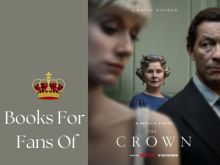 Books For Fans Of The Crown

Netflix has recently added season 5 of The Crown, its popular show based on the British royals. If that's got you wanting to learn more about the messy lives of the Windsors, MHL has got you covered. (If you want to watch the latest season of The Crown but don't have Netflix--you can borrow MHL'... Read more 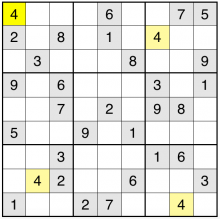 With this month's Sudoku we'd like to share something we think is oddly interesting: Sudoku is played with the numbers 1 through 9. Almost half of these (2, 3, 5 and 7) are prime numbers, but only one of them (2) is even. Indeed, 2 is the only prime number that is even—all the others... Read more 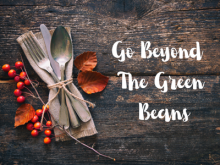 Go Beyond The Green Beans

Are you planning a big meal for Thanksgiving, or maybe Friendsgiving? You probably have some ideas for the main course (perhaps, just guessing, turkey), but maybe you want a fresh side or two? These cookbooks of salads, casseroles, and other dishes might give you some ideas. (For a balanced meal... Read more

see more In the Spotlight

Joining or donating to the Friends is an excellent way to support the Library! You can also support MHL through donations to the library.

Artist of the month

November Artists of the Month

Get the latest news about what's happening at the library. Includes a weekly rundown of 10 things to do in and around Andover!